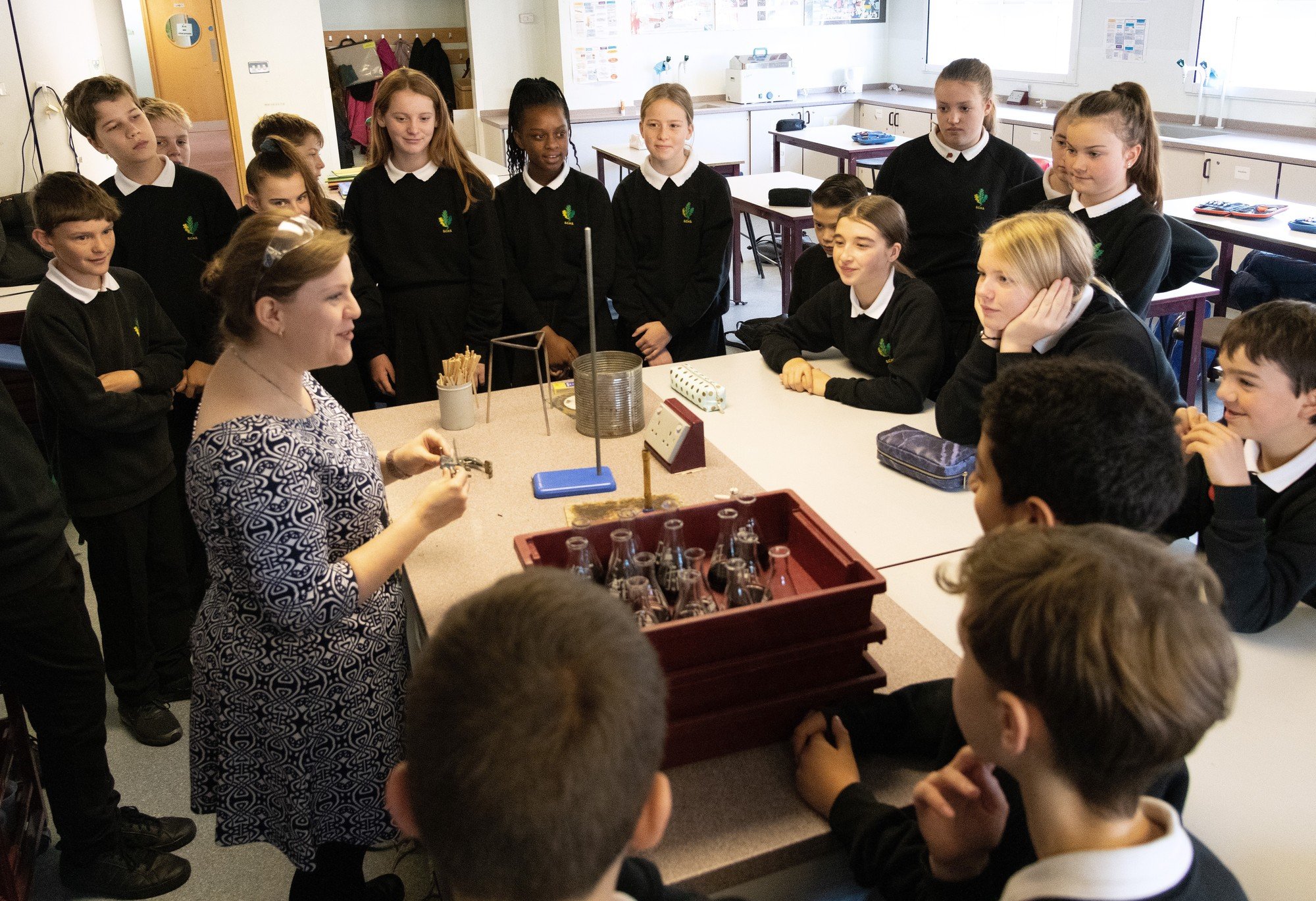 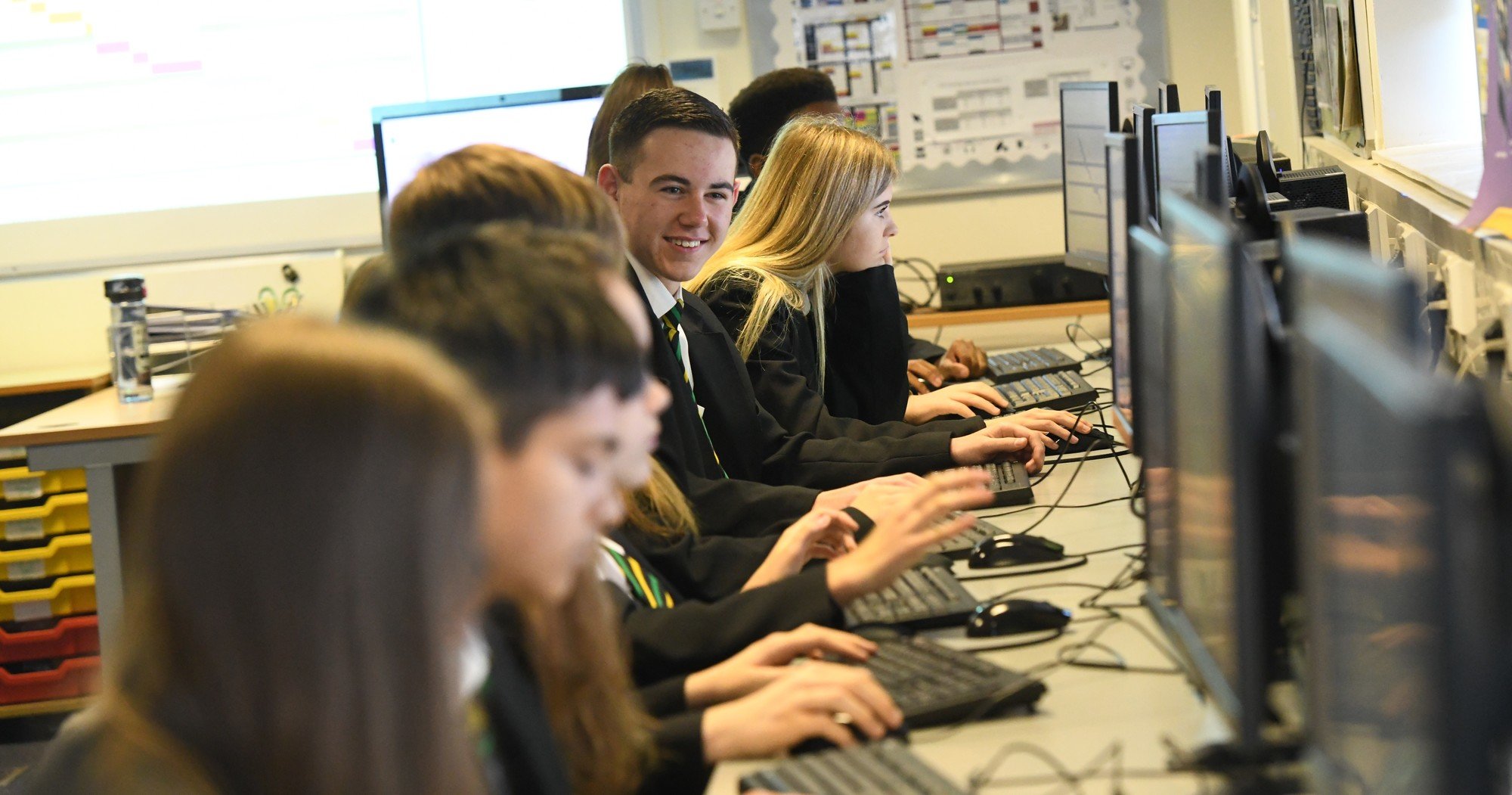 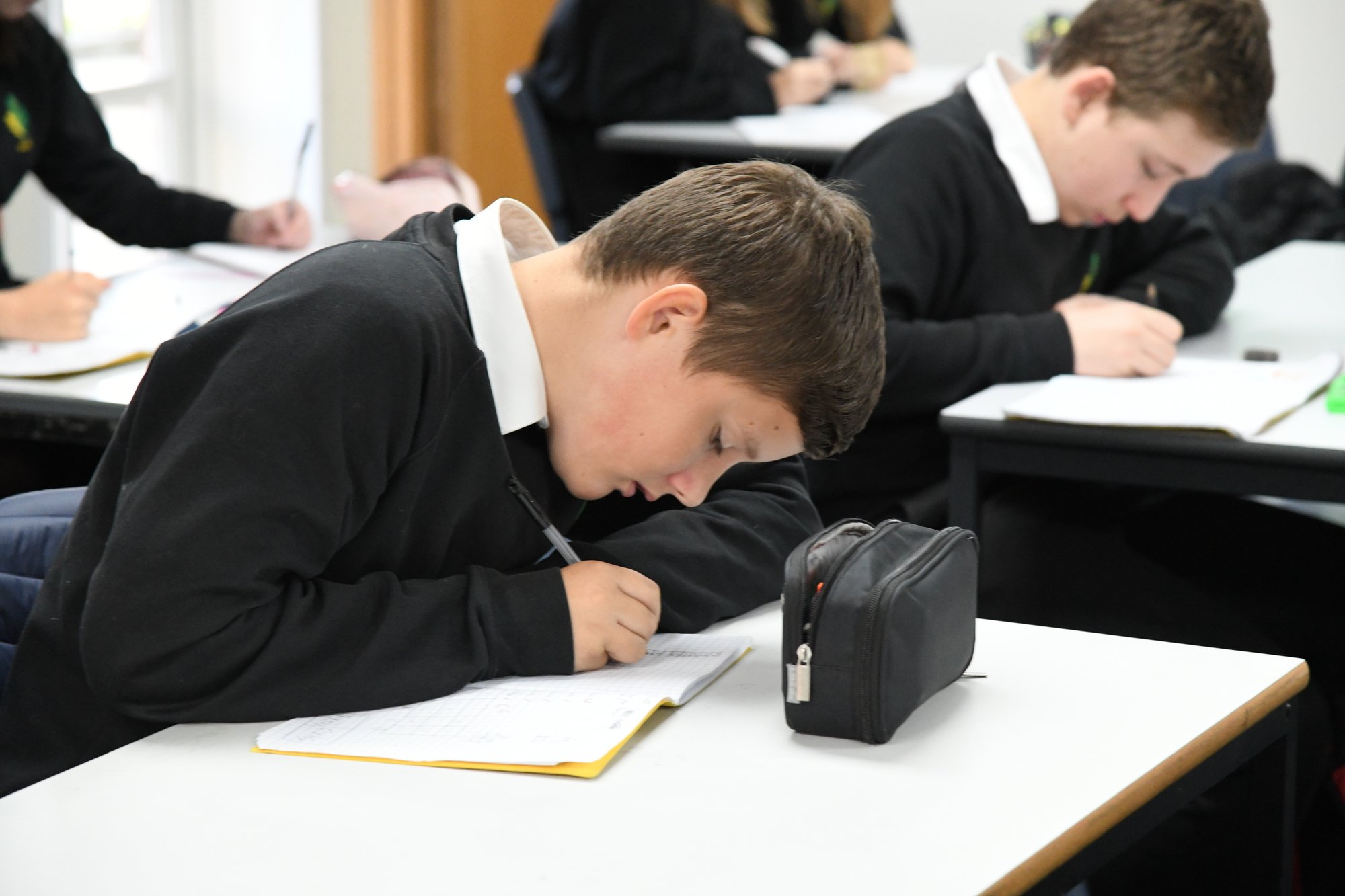 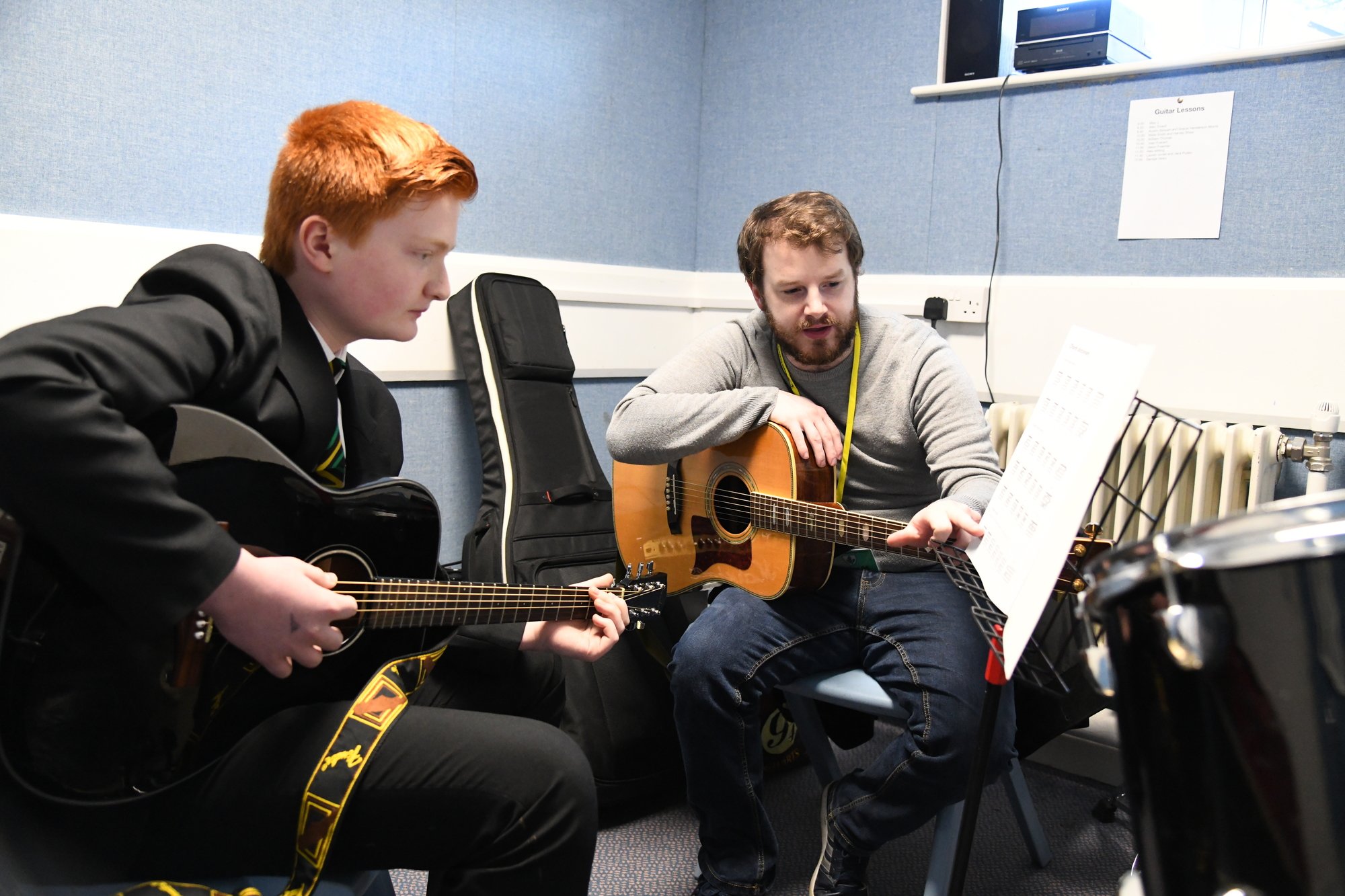 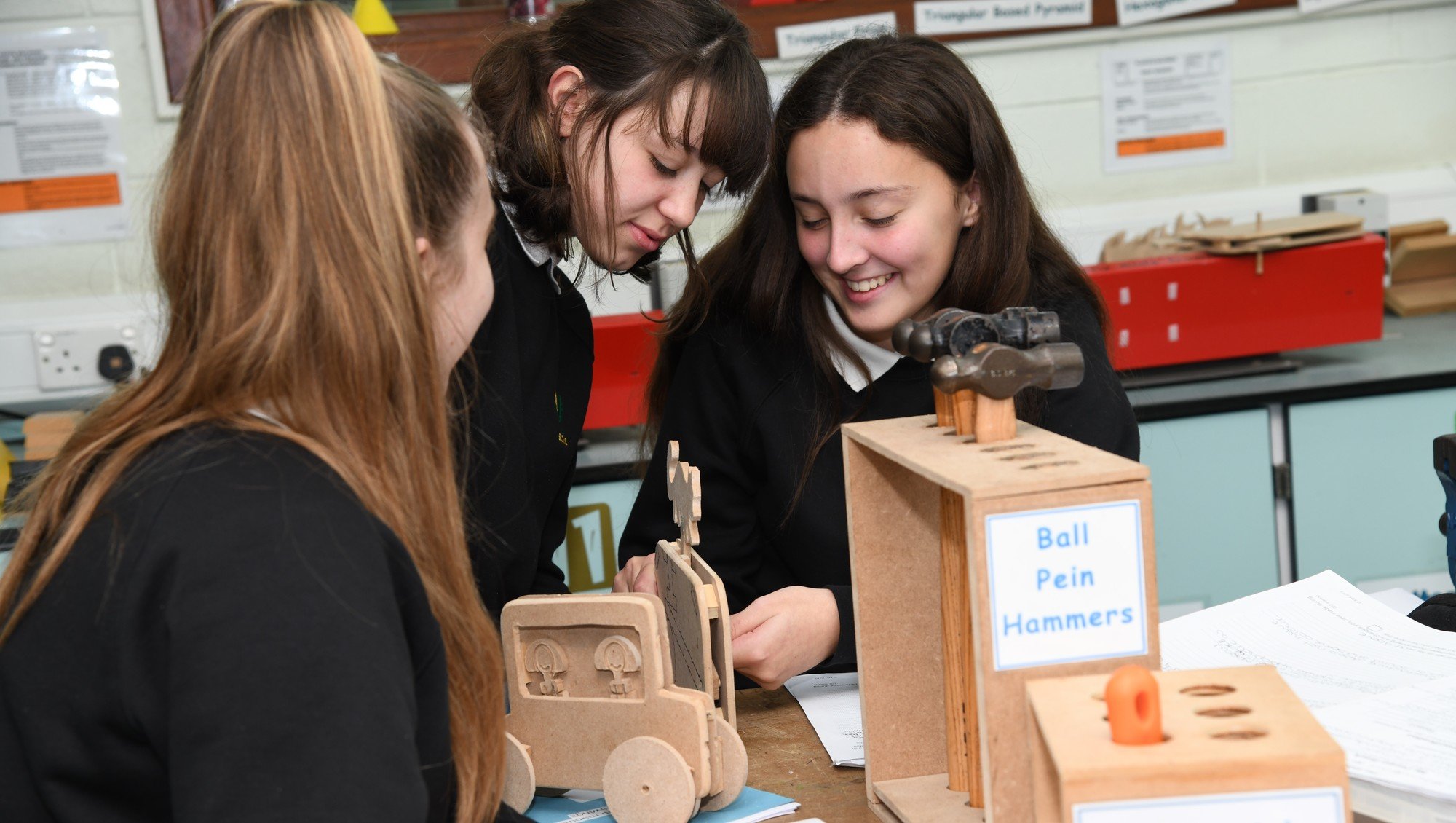 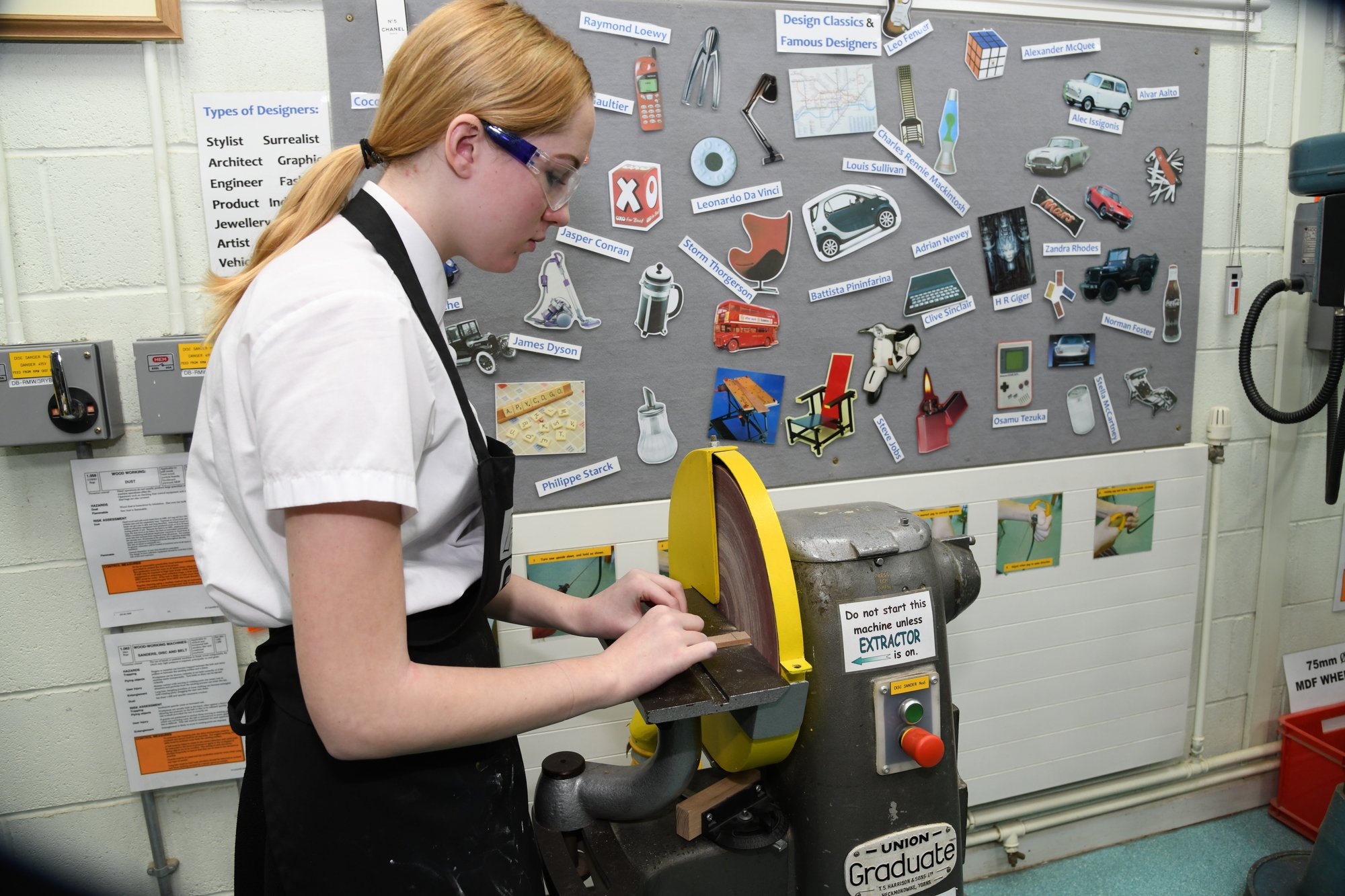 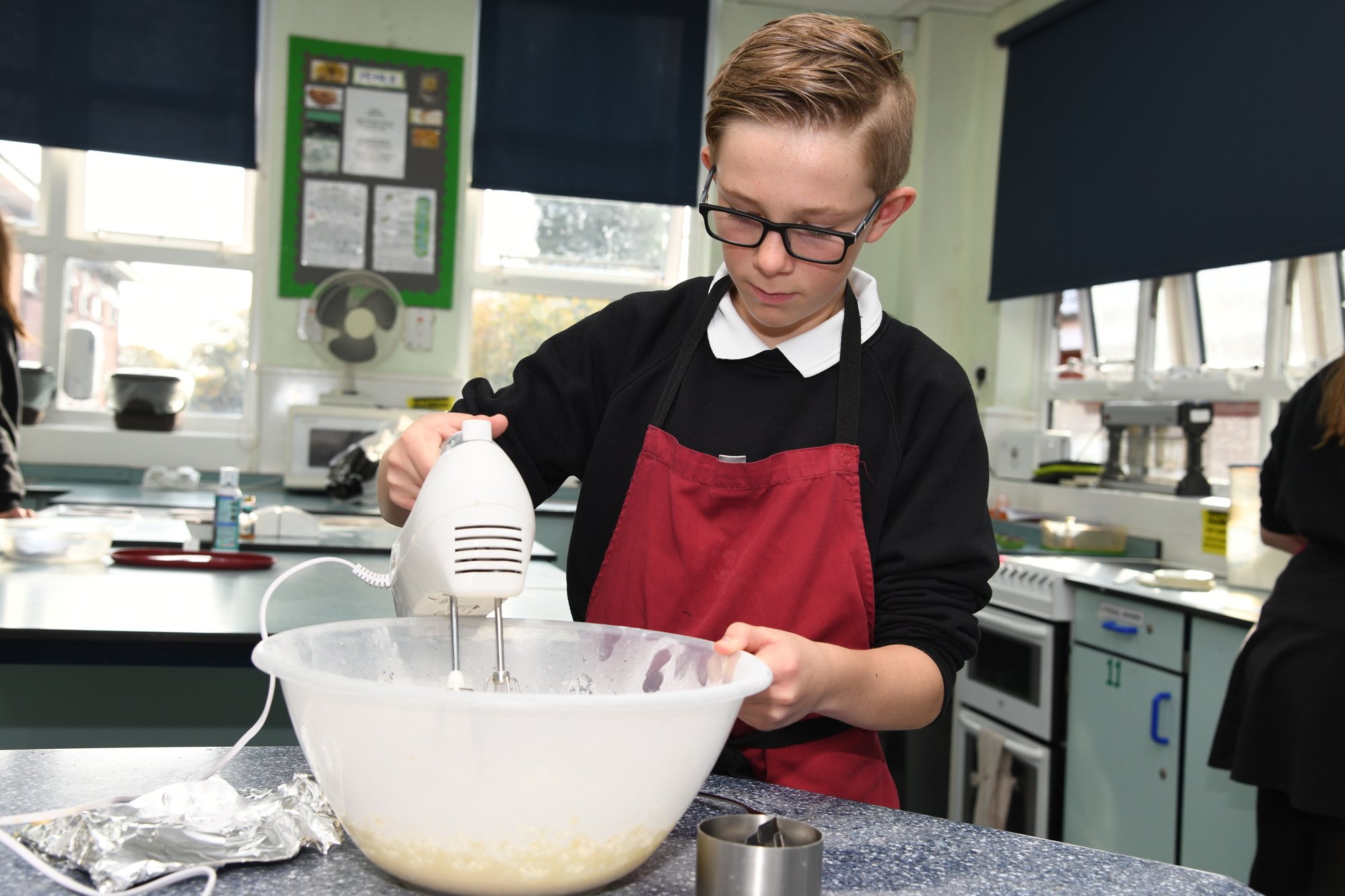 On Friday 21st January,  SCHS Year 11 9 aside football team competed in the FSD academy tournament, where we won the tournament!!
Our year 11 boys have had a lot of success during their time at South Charnwood High school and deserve a lot of credit. Infact they’ve only lost 2 school games in 5 years! 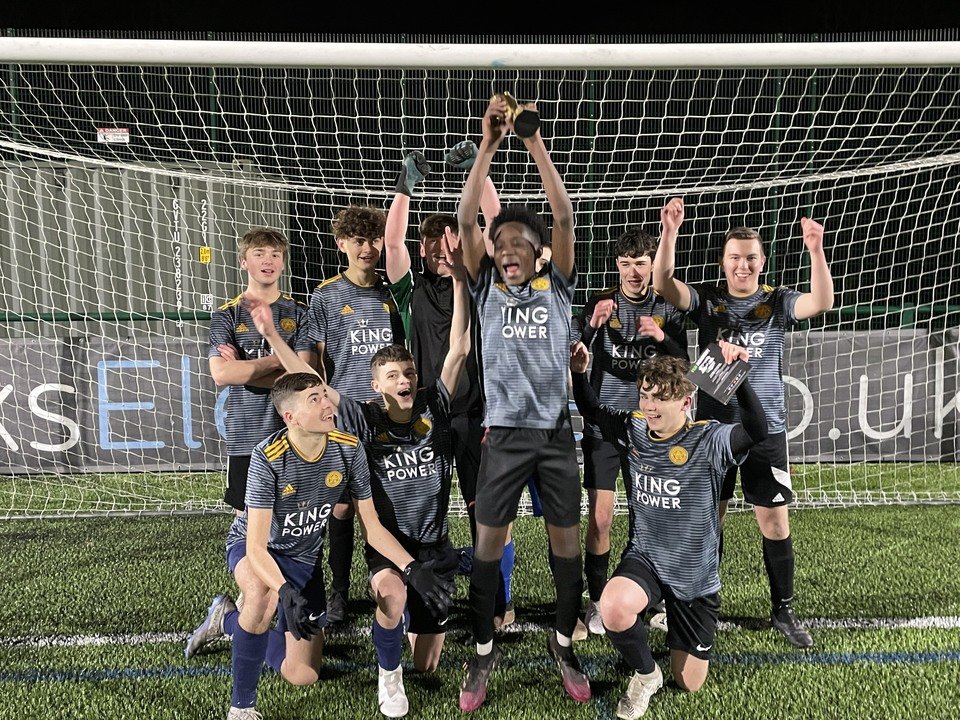 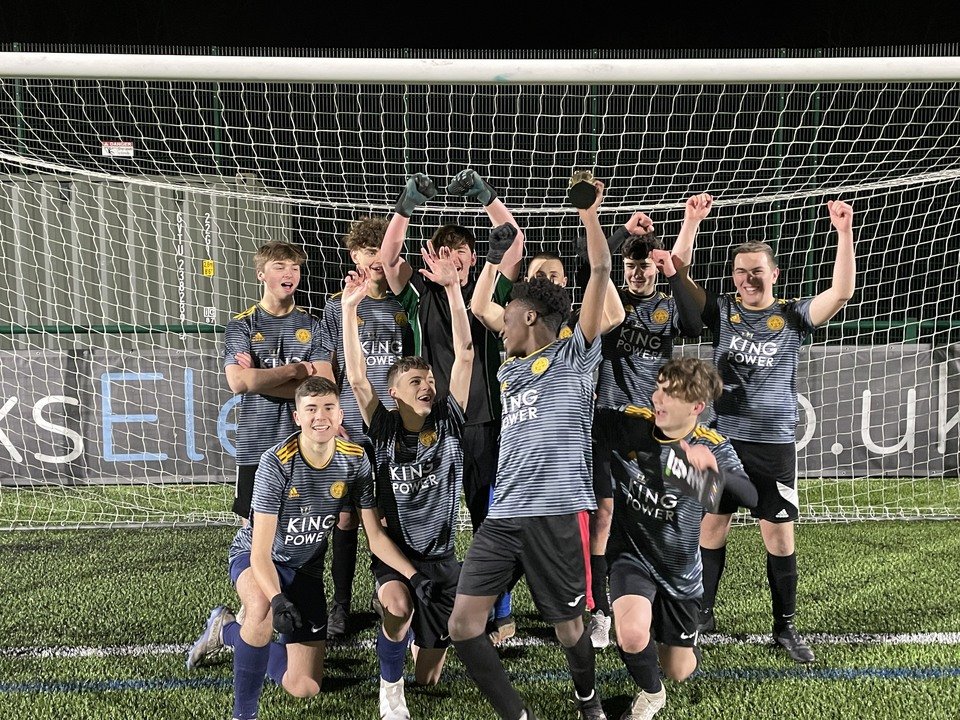 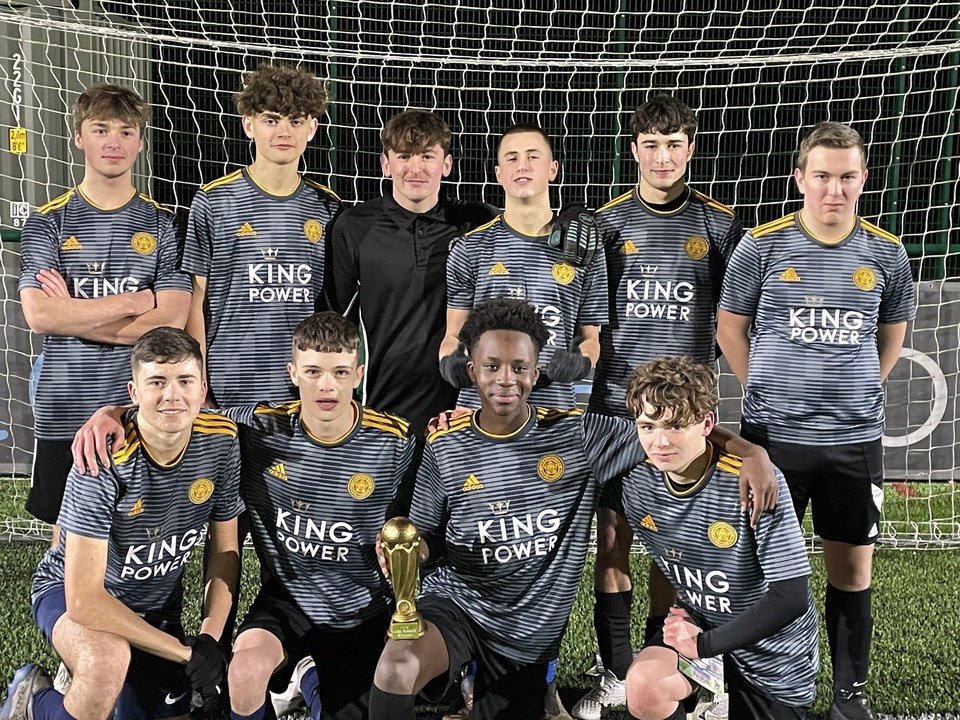